The facts about using fill-in flash

Some reviews emphasise that the low flash sync speed on cameras with focal plane shutters is a problem for fill-in flash, and on occasion this is true.

The Pentacon Six, Exakta 66, Kiev 60 and Kiev 88 all have a flash sync in the region of 1/30 sec, as this is the fastest speed at which the whole of the film is completely uncovered at the same time by both curtains of the focal plane shutter.

Flash photography with these cameras works perfectly in a studio.

It also works perfectly in virtually all indoor environments.

In daylight it is difficult to use fill-in flash with most cameras that have focal plane shutters, to lighten shadows, as sunlight might call for 1/125 at f/11 (depending on the film speed).  This is equivalent to 1/30 at f/22, and few flashguns are going to have the power to provide suitable illumination at f/22 at most commonly-used distances, apart from which, there are three other factors: 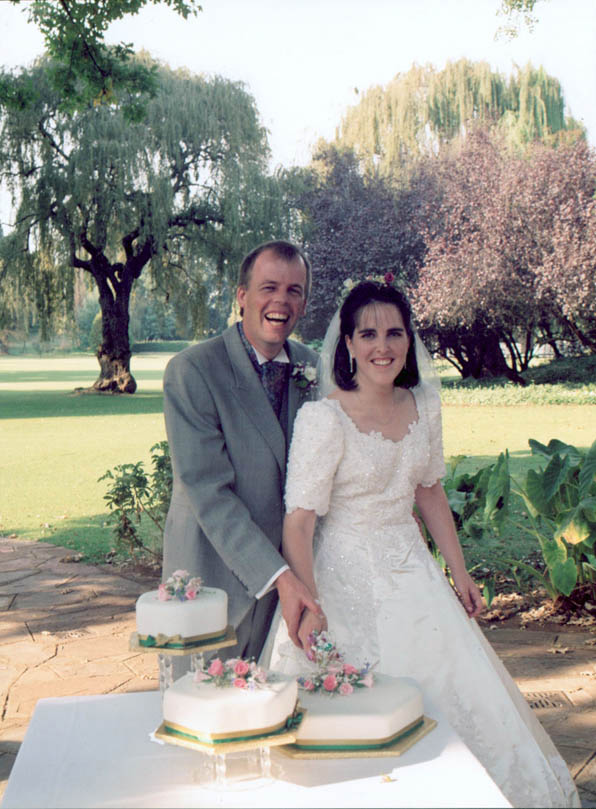 [C241-15:  Get the lighting right, and you can take lovely outdoor shots without fill-in flash.
Picture taken with the Exakta 66 and the 75-150mm Variogon zoom lens]

Users of the Pentacon Six, Exakta 66, Kiev 60 and other Pentacon Six-mount cameras realise that they have discovered a real bargain that accepts probably the widest range of high quality Medium Format lenses in the world, all at prices within the reach of the amateur or small business.

To go onto the next section (Cases for the Pentacon Six), click here.