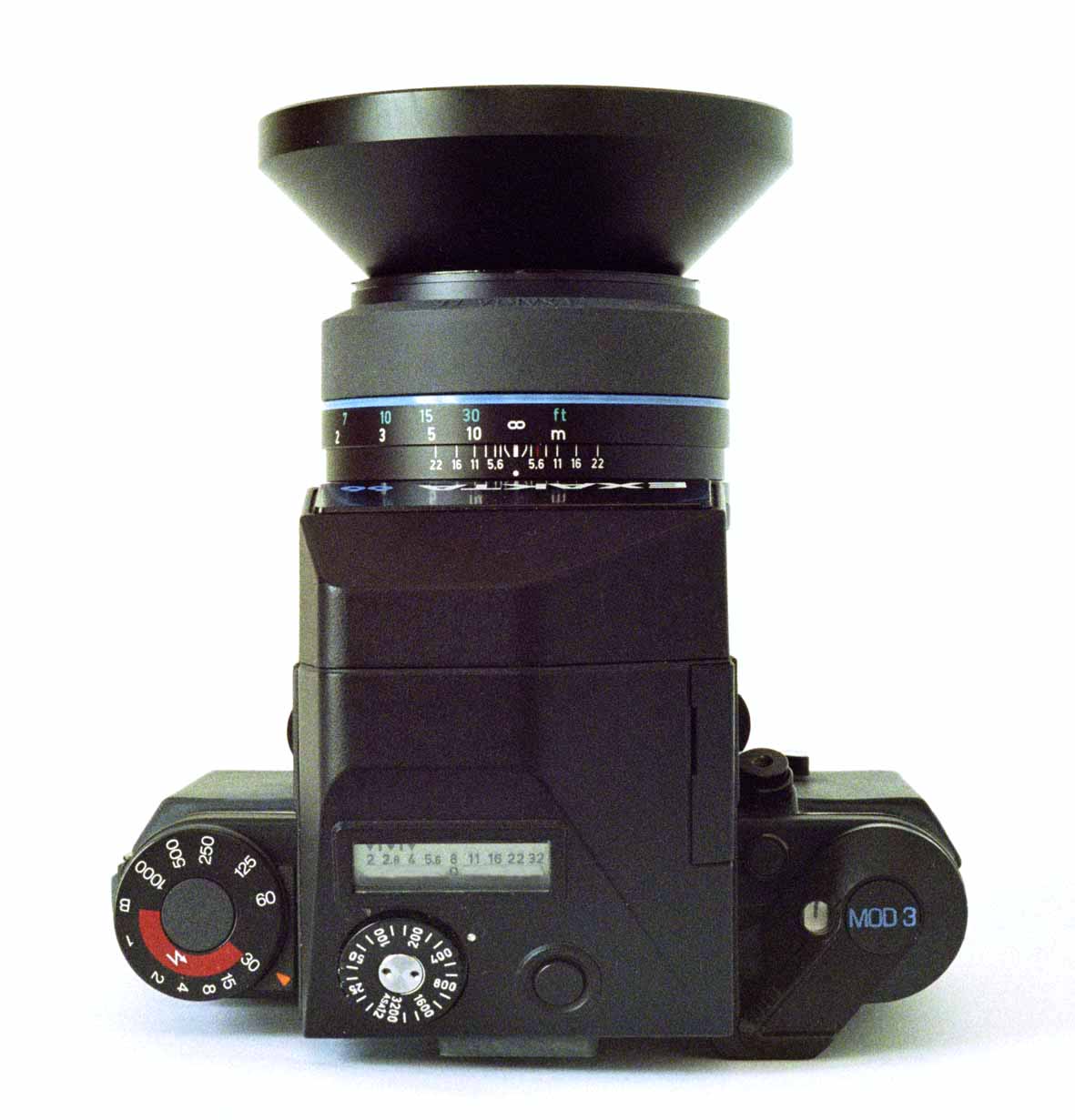 How do the images captured with this 40mm lens compare with using a “standard” lens of 80mm focal length?

No prizes for composition with either of these pictures, but the idea was to show the field of view of the 40mm Curtagon, compared with the “standard” 80mm Xenotar lens.  Both images shot on an Exakta 66 Mk III body, using the Exakta TTL metering prism.  Vignetting no longer seems to be a factor, and definition is sharp to the edges.

It has not been possible to return to Hitchin town square to take pictures with this lens, but here are some other shots taken with it.

The results certainly seem to justify all the effort involved in the project to mount this lens on the Exakta 66 camera.  It is very sad that this lens did not become more widely available.

Here are a few more pictures taken with this lens:

See a further picture taken with this lens here.  For a comparative review of this lens and a 40mm Zenzanon-S Bronica lens, modified for mounting on the Pentacon Six, see here.

For a comparative review of this lens with a series of wide angle lenses, including lenses designed for the Pentax 67 camera, see here.

Back to Part 1 of the Curtagon Story

On to the other wide-angle lenses