Since completing the original tests in Hitchin Town Square I have been able to test the 55mm Arsat shift lens.  Like most shift lenses, this has a pre-set (non-automatic) aperture.  Initial results indicate that this is an outstandingly good lens.  Details of the results of my tests can be seen here (scroll down to bottom of page).

Wow! At f/11 the Schneider Curtagon is sharp and high in contrast! But at f/3.5 it is no match for the 50mm Flektogon at full aperture. It is less sharp and less contrasty than the Flektogon at f/4. 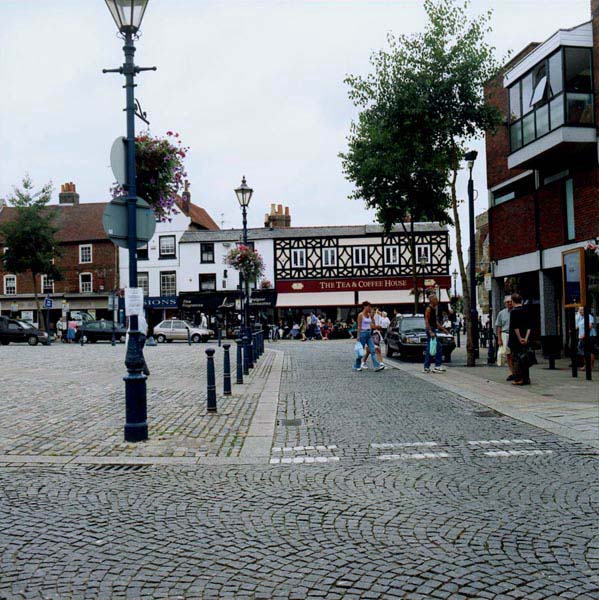 The 65mm Mir 38B is superbly sharp and contrasty into the corners at f/11 – at least as good as the 60mm Curtagon, possibly a hint better than it, although the difference is so slight that it could be down to the lab. The 50mm Flektogon beats it by the tiniest fraction, as revealed by the definition and contrast of the “No Exit” sign near the left-hand edge of the image. At f/3.5, the reduction in definition is very slight. This truly is an excellent result that the scan has not done justice to.  Remember that at full aperture the cobblestones near the camera are beyond the limits of the depth of field, and will therefore be out of focus.  This is a fact of optical life, not a lens fault. 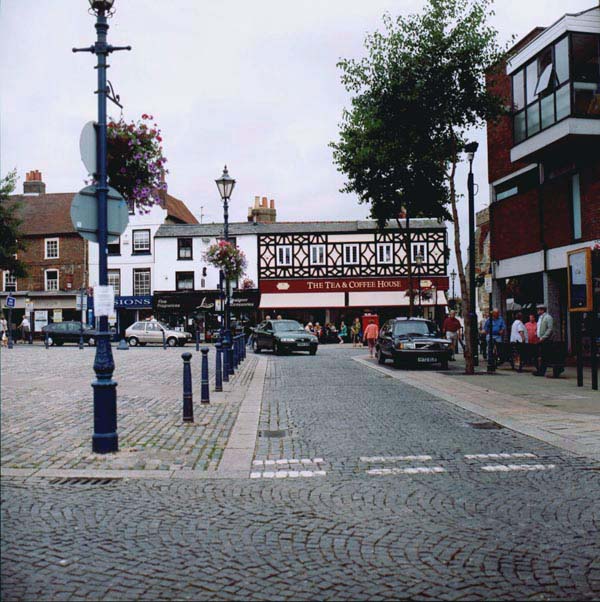 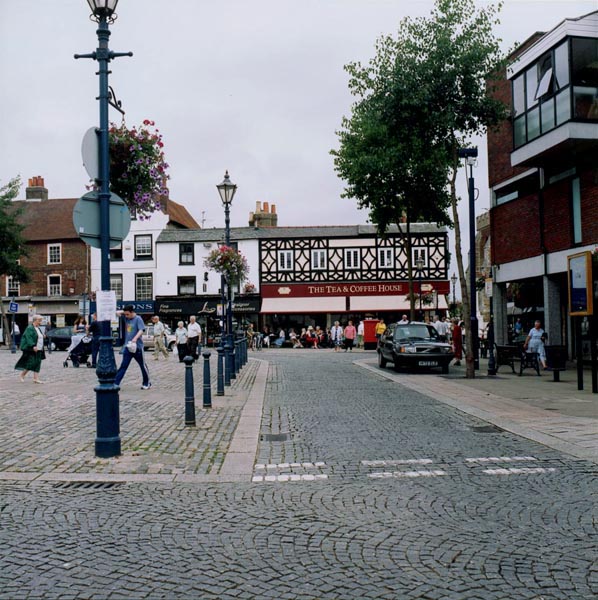 The aperture on my 65mm Mir (an eBay purchase!) does not always stop down beyond f/11 when I rotate the aperture ring. My repairman has looked at it, and was shocked at the poor quality of some of the machining. It generally does now (in 2002) stop down properly with the added impetus that comes when the shutter is released and it is moving fast from full aperture to the selected value.

Identical shots that I have made at f/11 using the above Mir-38B and the 65mm Flektogon illustrated beside it have produced images that were indistinguishable in 8"×8" (200mm×200mm) prints.

An image taken with a "zebra" 65mm Flektogon can be seen here, at the bottom of that page.

Kevin Ing found his 65mm Flektogon “definitely much sharper than the 65mm Mir”.  See his “Kievaholic” website here.  In his very rigorous tests, some of his results were quite different from mine.  As he said to me in an e-mail, “Perhaps it really depends a lot on sample variation and what has happened to these lenses since they were manufactured.”  With a second-hand lens, one never knows when it has been disassembled, cleaned and then incorrectly re-assembled by a well-meaning DIY repairer.

The dimensions of the 65mm Flektogon are almost identical to those of the 50mm Flektogon, although it weighs considerably less.

In conclusion: the 50mm Carl Zeiss Jena Flektogon and the 65mm Arsenal Mir are very sharp – at least as sharp as the 60mm Schneider Curtagon – and at maximum aperture, the 50mm Flektogon beats the Curtagon! The 45mm Arsenal Mir-26B is, however, much less sharp and contrasty.

To go on to the next section, click below.
On to the standard lenses