There are at least three obvious ways to obtain this focal length:

It is also at least in theory possible to use one of the 500-600mm mirror lenses + a 2× converter: This results in a focal length of 1,200mm with the Arsenal lens, and very near to that with the two Rubinars – I put “500” for those lenses in inverted commas, as tests show that their focal length is in fact nearer to 600mm.

Focussing
It is extremely difficult to focus with long lenses in the range 1000-1200mm, even with the Rollei focussing screen in the camera.  This screen increases viewfinder brightness, but the rangefinder wedges are not designed to work with such long lenses, and most of the time one half of the wedges blacks out.  Occasionally it is possible to move one’s eye round the viewfinder eyepiece and find a place where both halves of the rangefinder wedges are visible, but this usually disappears after a second or so, with the movement of one’s eye.

In consequence, there was a much higher number of out-of-focus shots than is normal with lenses up to a focal length of, say, 300mm.  Perhaps one shot in four was not acceptably sharp, so some tests were repeated on a subsequent occasion.

Depth of field
To this problem is added the extremely shallow depth of field of such long lenses.  It therefore becomes desirable to stop down the aperture in order to increase depth of field – but this is of course impossible with mirror lenses.

Movement
Such powerful lenses magnify the image by 12.5 to 15 times more than the 80mm standard lens (for 1000mm and 1200mm, respectively).  With any movement by the camera or the subject magnified so greatly, the highest-possible shutter speed is needed – ideally 1/1000 of a second.  Naturally, this will limit the degree of stopping-down possible, except in the brightest conditions and with the fastest film.

Tripod
Most tripods, even those of medium size, are not up to the task of holding a 1,000mm lens steady enough at anything slower than about 1/500 of a second – and on the grounds of weight and size alone, the 1000mm Carl Zeiss Spiegelobjektiv requires an especially sturdy tripod.  NEW February 2008: To read a report on a sturdier tripod for these longer lenses, click here.

Choice of film
Because of all of these factors, it is advisable to use a higher-speed film.  For the 500-600mm tests and some of the 1000-1200mm tests, Fuji NPC 160 film was used, but it was necessary to re-shoot some tests at a later date, and on this occasion only Fuji NPH 400 was available.  The film used is indicated with each shot.

Why bother with a 1000mm lens, then?
The truth of the matter is that many – probably most – photographers will never miss not having such a long lens.  But others will never be able to achieve the results they seek without one.  Into this category might come:

Some shots are extremely difficult – if not impossible – to achieve with a shorter focal length.
In some situations – for instance, photographing a fire or certain conflicts – it may be dangerous to move closer to the subject.
No doubt readers will also think of other occasions when the use of a 1000mm lens or longer is highly desirable. 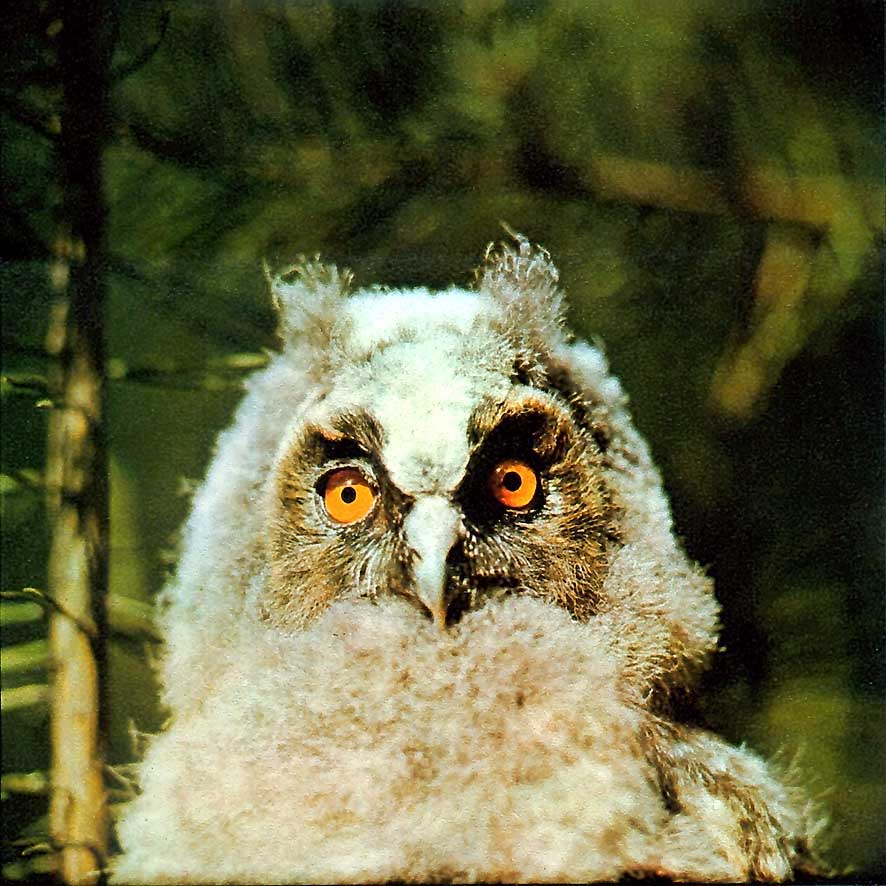 Prevailing weather conditions
On the subsequent occasion when some test shots were repeated, there also light cloud behind the cranes, which is why the sky is not the same shade of deep blue as in the earlier shots.
I apologise for the introduction of two variables (change of film and of weather) with the later shots, but this was unfortunately unavoidable.  In any case, it does not detract from our ability to assess the coverage, resolution and colour fringeing (or absence thereof) with these lenses and combinations of lens + converter.  What’s more, with such extremely long focal lengths the fast film speed is more likely to be needed, to give the highest-possible shutter speeds (1/1000 would be desirable).

Test criteria
I have appreciated receiving feedback on the 500mm and 600mm tests published about six months ago.  One person has said that my test criteria are too harsh; after all, what counts is obtaining satisfactory results at normal degrees of enlargement, whereas I have used extreme degrees of enlargement in evaluating resolution and chromatic aberrations.  This is a very valid point.  However, for the sake of comparability I have used the same criteria in evaluating the results for the focal lengths of 1000mm to 1200mm.  As indicated with the results of the previous tests, “My aim in these tests has ... been ... to subject the lenses used to stringent tests  – tests, in fact, which are harder than those that they will on most occasions face in normal use.”  I believe that the accompanying images – particularly those of the whole frame – will help readers to form a judgement as to whether or not a given lens or lens + converter combination will meet their requirements.